This page is dedicated to the truly rare and one of a kind items in my collection. You can click on the pictures in the galleries to enlarge them. 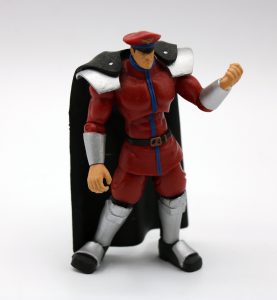 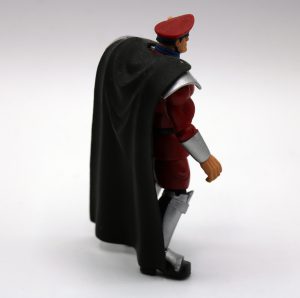 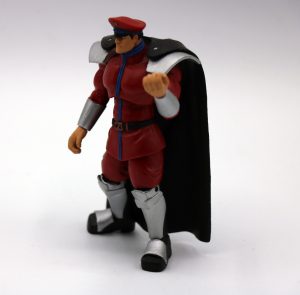 This Bison figure prototype was previewed at New York Toy Fair in 2012, along with several other Street Fighter Figures. Bison was supposed to have been included in a two-pack with his archenemy Akuma/Gouki. Unfortunately, the line was cancelled and only a few figures were released for sale to the public. 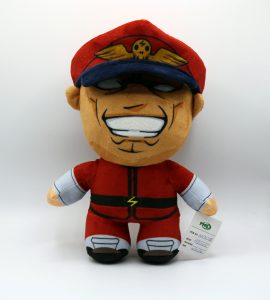 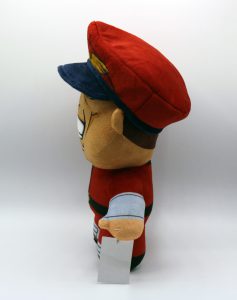 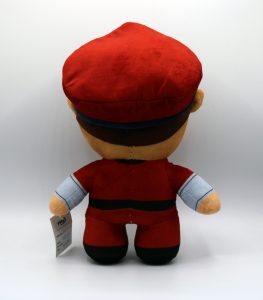 PMS’s stand at EAG International. Bison can be seen on the bottom left, next to Dhalsim – Photo credit: PMS

This Bison plush doll was first displayed at PMS International’s stand at EAG International Expo 2017 in the United Kingdom.

The company planned two different models of plush dolls: Standing or sitting. And they were to be made in several different sizes, ranging from 6″ to 17″.

In the end, the dolls were only made in two different sizes: 6″ and 10″. On top of that, Bison shows up only sporadically.

I was able to purchase the final plush dolls as well: in both the 6″ version, as well as the 11″ version. You can view these under the ‘PlushToys’ tab.

The nine characters for the final line are: 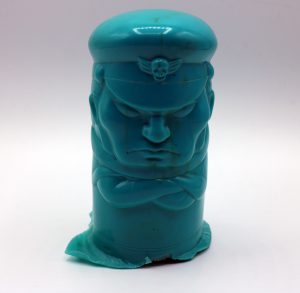 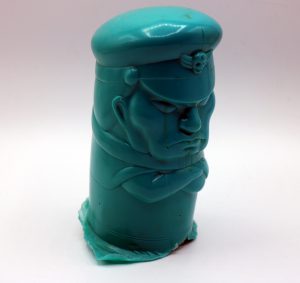 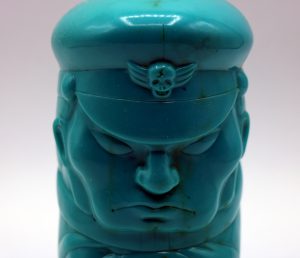 This is exactly what the player has to do once the game starts. The object is to hit the Bisons on the head once they pop up to make combo’s. The outcome of the fight will depend on the player’s combo’s. The first match will be against the character the player didn’t choose, and in the second, the player will face Bison himself. The game ends once Bison is defeated.

This video gives us a good look at the game:

A lot of effort went into designing this cabinet, but alas it was not successful: players couldn’t really focus on both the playing field and the screen at the same time. As a result, very few machines were built and besides give one or two, none were exported outside Japan. The final design of the figure in its arcade cabinet